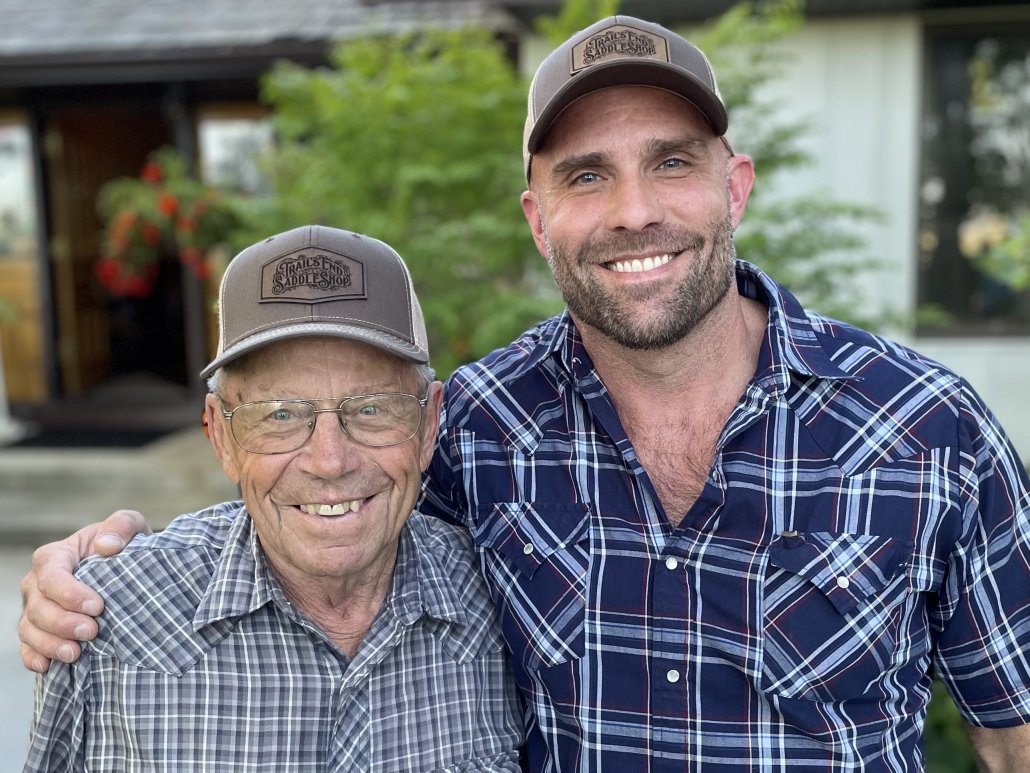 I grew up in Idaho Falls, Idaho on the northern edge of the Great Basin. I was surrounded by cowboy culture from an early age, attending the War Bonnet Round-Up at three days old. I spent my childhood riding horses and chasing cows around and spent my teenage years making horn wraps, sewing saddle pads, sewing rawhide burners, and tying close to a quarter million lariat ropes. The self-reliant hard-working Western way of life runs strong in my family– from Geisler’s, my Grandfather’s feed store, to my father’s love of roping turned into a successful international business, to my own leather business built with my own two hands.

I sustainined some serious and life-changing injuries in a motorcycle accident in 2001 and spent my 20s recovering, traveling the world, and finishing my degree. I spent much of this time developing skill in wood and metalwork, focusing on creating beautiful, functional things with my hands.

Despite my injuries, at the age of 28, I decided to answer the call to serve my country during wartime and I enlisted in the US Army. I attended Basic Combat Training at Sand Hill, Ft. Benning, GA. Immediately following BCT, I attended Officer Candidate School and earned my commission as a Field Artillery Officer. I was stationed at Ft. Benning, GA and Ft. Sill, OK but spent the majority of my time in the Army with the 3d Cavalry Regiment at Ft. Hood, TX. I served with the Regiment of Mounted Riflemen through a re-deployment and a pre-deployment rotation in Death Valley during which I met my future wife. The joke goes that “if the Army wanted you to have a wife, they would have issued you one” — I can say from experience that meeting her at the National Training Center is about as close as it gets. While injuries that I sustained during training ultimately prevented me from deploying to the fight in Afghanistan and cut short my military career, I’m proud to have served and grateful for my wife and our beautiful son.

As I made my transition out of the Army and into civilian life, I reflected on what really motivated me as a craftsman. I’ve spent the majority of my life surrounded by cowboys, horses, and Western craftsmen of all kinds and I’ve been privileged to have met and known some of the greatest saddlemakers that have ever been. Through a lifetime of seeing some of the best work in the country, I developed an eye for what the good stuff should look like. I opened a shop full time in Louisiana, was the farthest north saddlemaker in the US in Fairbanks, Alaska, in summer 2019 re-opened my shop in Hardin County, Kentucky, and in 2021 moved again, this time to Fort Rucker, Alabama.

And that’s the short story. Thank you for your interest, I’m looking forward to working for you.

I’m a one-man shop specializing in custom Western saddles, belts, silverwork, and hard to find/ one of a kind leather goods. I accept some commissions for custom work and occasionally have works available for sale.

In 2021 I relocated the shop in support of my wife’s military career and we now make our home in Enterprise, Alabama near Fort Rucker. 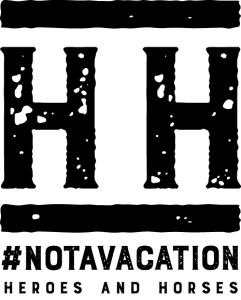